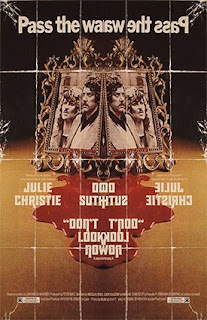 For "Don't Look Now," Jenne creates a multi-media environment reminiscent of a movie set. Complete with a spectral pirate, exploding heads, and a beastial Boy Scout, "Don't Look Now" explores the connections between childhood discovery, sudden understanding such as when truth is revealed through a work of art, and the unsettling examination of creepy monsters. The sculpture is interspersed with tweaked movie posters and graphite drawings, objects just slightly askew and dizzying in their content and placement as if to warn the viewer that this is no ordinary movie set. A gifted sculptor and draftsman, Jenne's creations are simultaneously nostalgic and dreadful.