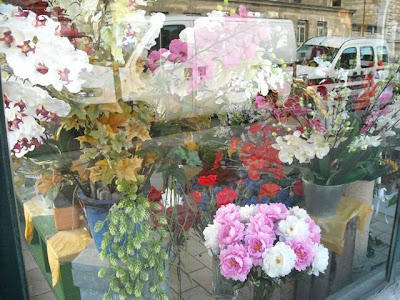 12 p.m.: Barack Obama is sworn in as president by Supreme Court Chief Justice John Roberts. Obama, with his hand on Abraham Lincoln's inaugural Bible, will recite the same oath as his predecessors: "I do solemnly swear (or affirm) that I will faithfully execute the office of president of the United States and will, to the best of my ability, preserve, protect and defend the Constitution of the United States." Musical performance from John Williams, Yo-Yo Ma, Itzhak Perlman, Gabriela Montero and Anthony McGill, followed by "Hail to the Chief" and a 21-gun salute.

12:05 p.m.: Inaugural address, followed by a poem written and recited by Elizabeth Alexander and a benediction from Dr. Joseph Lowery. The national anthem will be performed by the U.S. Navy Band Sea Chanters

"Be the Change: Live From the Inaugural" will air live on MTV on Tuesday, January 20, at 10 p.m. ET/PT. MTV News will have wall-to-wall coverage of the event and of the scenes in Washington, D.C., New Orleans and Kenya in the days leading up to the event and in the days that follow.
Posted by Anne Marchand at 1/20/2009