In today's WaPo article by Jacqueline Trescott, Rebecca M. Gentry says, "As part of the purchase contract, the Corcoran is offering some of the space at Randall to the artists who used to lease space there when it was called the Millennium Arts Center. "If they are interested in coming back, we are offering them space." Ms. Gentry is the Corcoran Gallery's vice president of institutional advancement.

Margery Goldberg, Owner of Zenith Gallery says she's sympathetic to artists who lose their studios. The gallery produced an exhibition at 901 E Street NW to boost the visibility of this important group of Washington artists. Some of these artists have been a main course of Washington, DC Art for over twenty years. Not only have these artists been active in the city's art scene for decades, they have produced some of its finest art. You'll find Inga Frick, Judy Jashinky, Andres Tremols, Betsy Stewart, Richard Dana and Ellen Sinel in the lineup.

I went to the reception last night and talked with some of the artists about their experience. Some of them are in temporary studio spaces in their homes. I can only imagine the process that the artists have faced in negotiating this new development in their lives. This has happened several times in Washington, DC where groups of artists are displaced due to development.

The Corcoran plans to occupy part of the Randall School as a school and the rest will be converted to apartments. 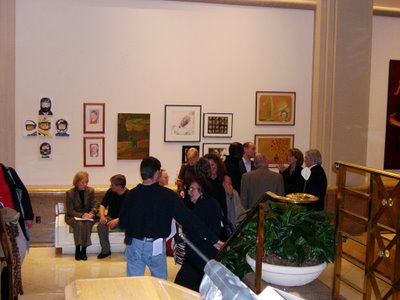 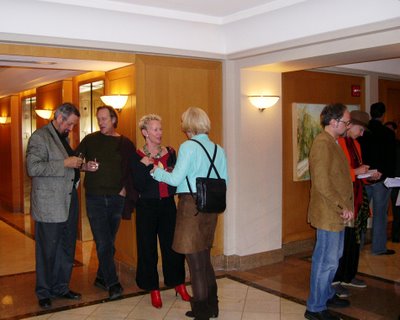 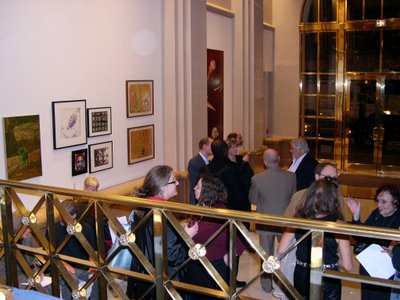