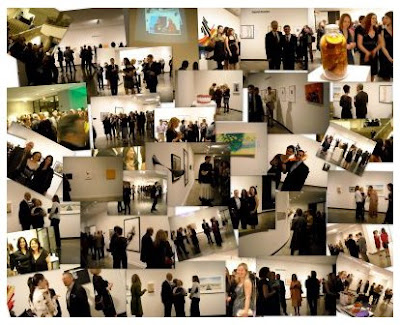 Here are a few pictures from last nights WPA's 28th Art Auction Gala at the Katzen Arts Center, which judging by the crowd size was a much anticipated event. This noted event has grown in recognition and reputation as Washington's premiere contemporary art event for not only art collectors but also business, social, and art leaders in the community. All proceeds benefit the programs and exhibitions of the WPA.

Seventy percent of the artists represented in the exhibition and auction are from the metropolitan area, according to outgoing WPA Director Kim Ward. The evening proved to be a meeting ground for artists, patrons, collectors, curators and at least four past and present WPA Directors. Attending was Annie Adjchavanich, Jennifer Motruck Loy, Kim Ward and incoming Director, Lisa J. Gold. Ms. Gold’s appointment as new Director, follows the nearly five-year leadership of Kim Ward, who successfully guided the WPA through the 2007 separation from the Corcoran Gallery of Art, and subsequent re-establishment of the WPA as a fully independent force in the arts community.

Initiated in 2006, the Washington Project for the Arts Alice Denney Award for Support of Contemporary Art is named for Alice Denney, the founder of the Washington Project for the Arts, and is presented annually to honor an individual who has supported the organization for a period of many years and has made a sustained commitment to the greater DC art’s community. This year the WPA Board of Trustees selected Jack Rasmussen as the Alice Denny Award recipient and presented him with the award at the Auction Preview Night on Thursday, February 26. Rasmussen has been the Director and Curator of the American University Museum at the Katzen Arts Center since 2004.

Matthew Witkovsky
Chair of the Department of Photography
The Art Institute of Chicago, Chicago, IL

You can see the artists artwork online at http://www.wpadc.org 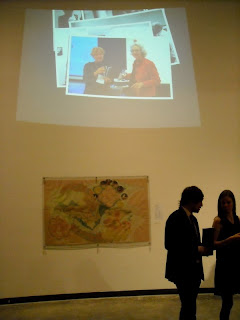 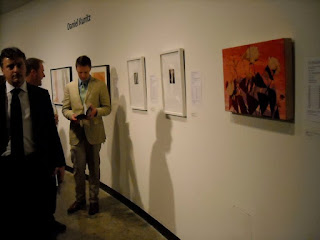 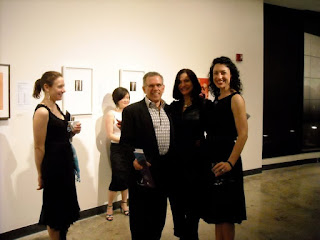 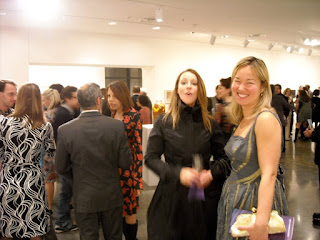 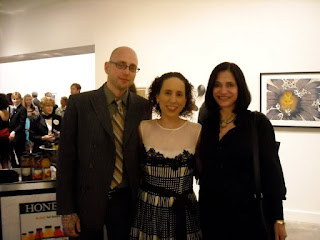 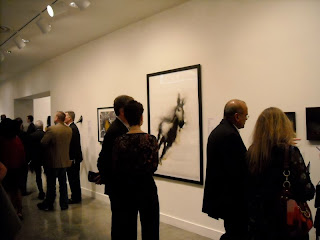 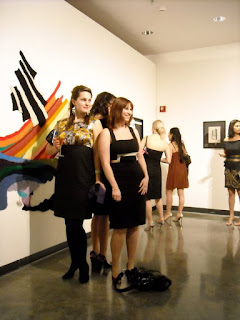 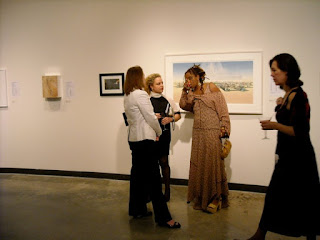 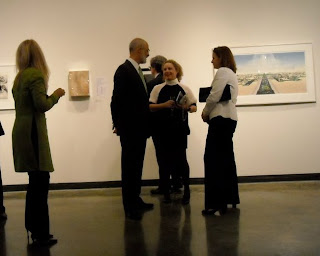 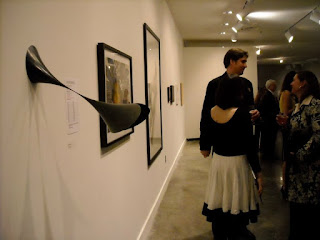 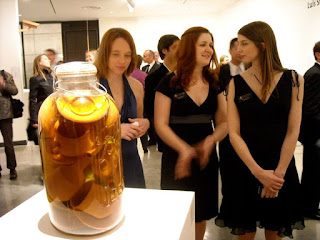 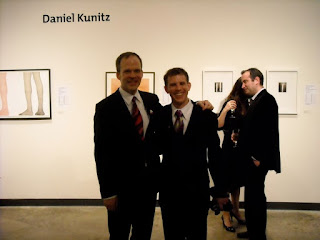 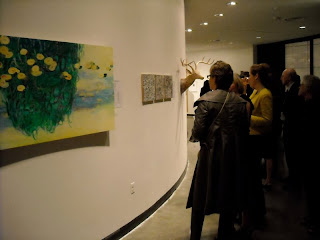 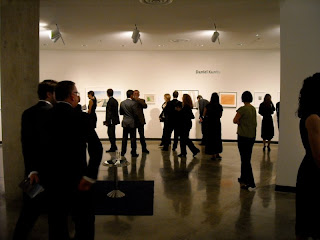 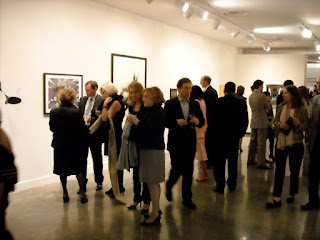 Washington Project for the Arts provides essential resources to support the creative spirit and success of regional artists. Presenting contemporary art through imaginative and provocative programs, WPA connects artists with the community in both traditional and unexpected ways.